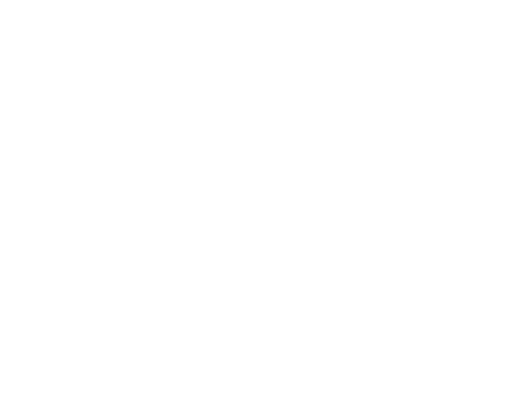 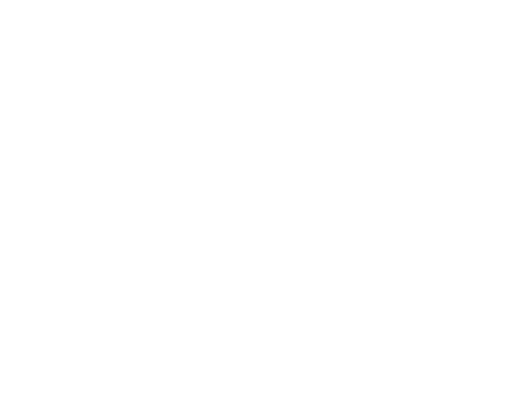 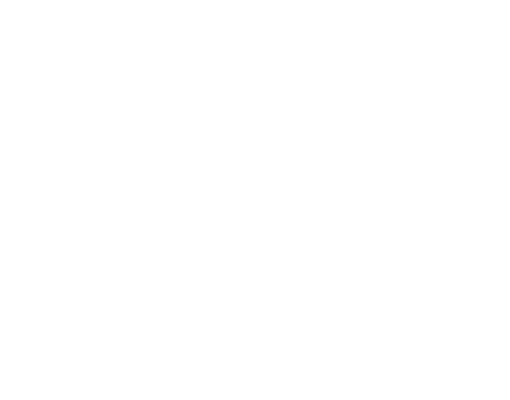 Menu
“Language is power, life and the instrument of culture.” – Angela Carter

With the acceleration of globalisation in today’s fast-paced world, the ability to speak different languages has never been so crucial. Language is not just a tool for communication, but a window into other cultures and perspectives.

At TKHC, we offer a wealth of languages for our students. Learning different languages helps them understand themselves and their own culture more deeply, and broadens their minds. Developing compassion and sensitivity to other cultures and perspectives is crucial in an ever-increasingly interconnected, yet increasingly complex world. Through the learning of multiple languages taught by teachers with different backgrounds from all over the world, students develop the skills, knowledge and confidence to play their part as global citizens.

At TKHC, we cater to learner differences and needs in language learning through streaming and differentiation. Supplementary EAL classes are provided as additional support to help students that require some extra English language instruction and practice.

English: English Language and Literature, English as an Additional Language

Not only do students study Chinese Language and English Language as part of the regular curriculum uip to Grade 10, they also study up to three foreign languages in The Foundation Years Programme (G7-G8). 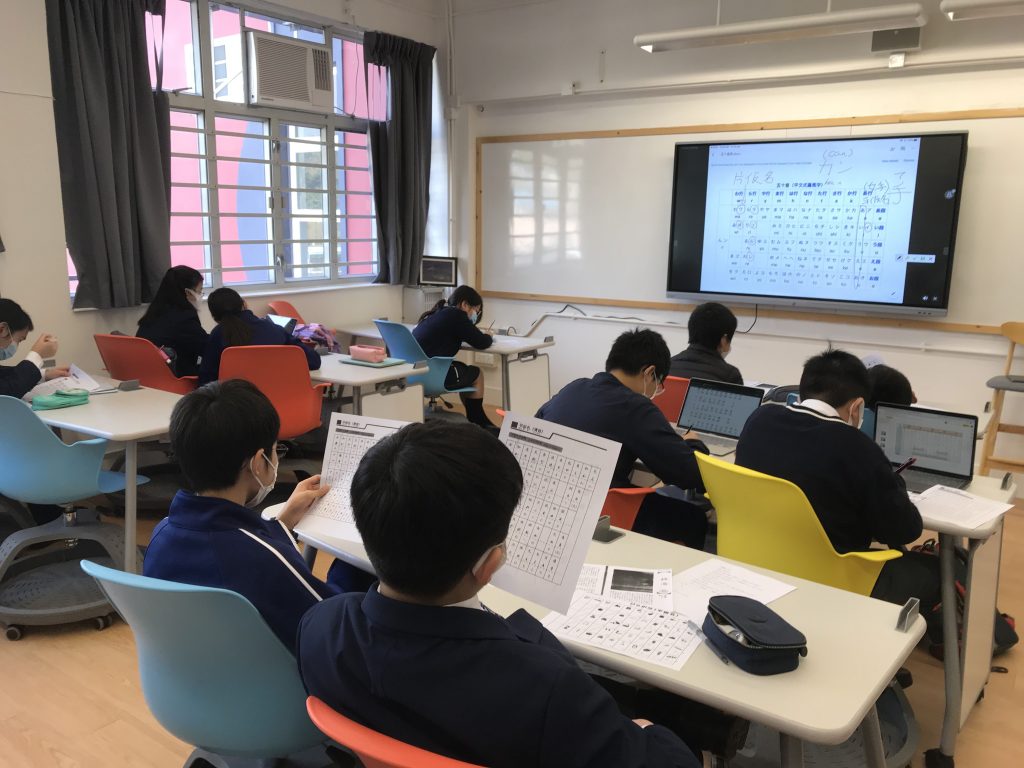 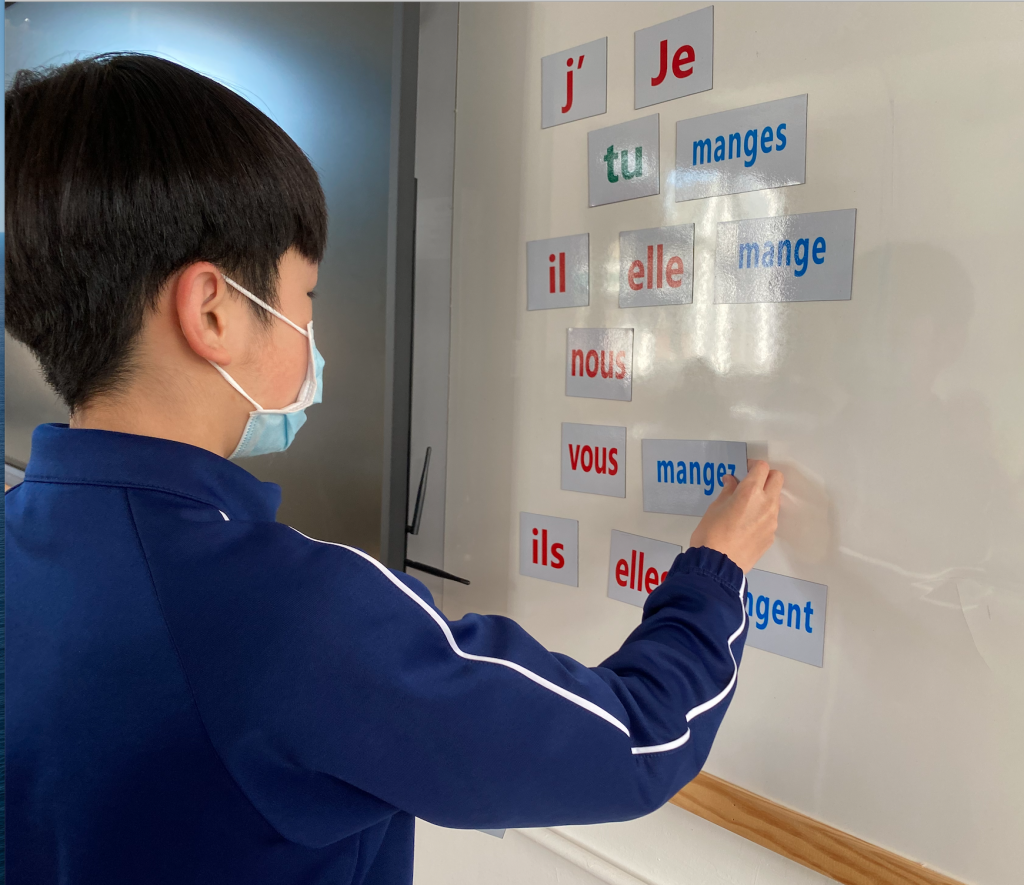 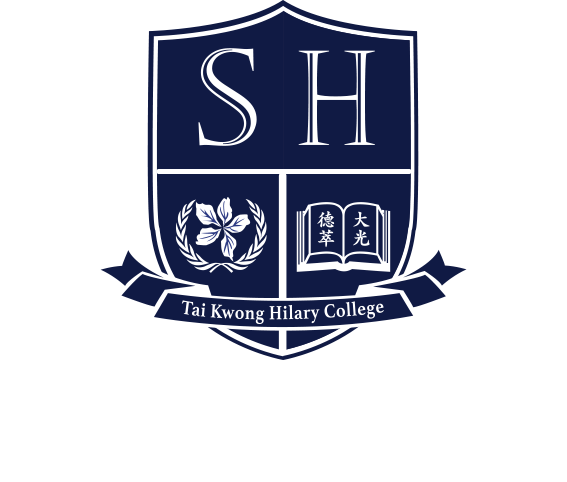